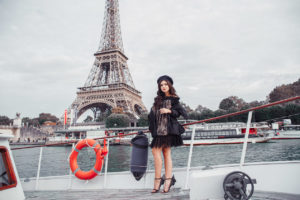 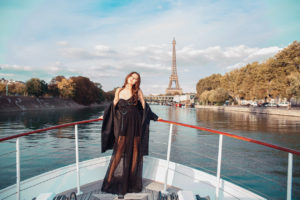 To conclude, I hope you enjoyed this article. CTH Events Paris is there to support you in all your events, trips, weddings, requests, birthdays … Do you have any pre-made ideas about Parisians and French people? Even with this article you still doubt it? So come and visit us to clear up your doubts!

You want to learn more about France, find all our articles on the News page of our website. Gastronomy, places to visit in France, essentials of Paris, the French art of living… CTH Events Paris makes you live France through its business!